Sam Walton was the man behind the WalMart retail chain, the first of which opened its doors in 1962. He was born in Kingfisher, Oklahoma, and grew up within the retail business. He became an international success after 30 years in business, and WalMart was considered the world’s largest company by the year 2010. He would not step down as CEO until the age of 70, living the final years of his life actively involved in the company.

Walton’s first real taste of retail was with J.C. Penney. The company was a small retailer, but it offered fashionable lines at affordable prices. He quit his job to serve in the army, where he became Captain of a unit that gathered intelligence. He never lost sight of the dream to acquire a store that he could run his own way. In 1945, when he returned from deployment, he followed that dream thanks to a $25,000 loan from his father-in-law.

The store they bought was a Ben Franklin, part of a franchise popular in Arkansas, and he worked hard at growing it. Within two decades, Walton and his younger brother James, owned 15 Ben Franklin stores around the state. Walton was fairly happy with his growth, but frustrated with the chain itself. They did not want to expand into rural communities, a risky proposition to be fair, and Walton decided to take his business plan elsewhere.

The first Wal-Mart store opened its doors in the year 1962. The location was Rogers, Arkansas and the idea was wildly sucessful. The company was publicly traded by 1976, with shares that were highly valued. The early 1990s saw Wal-Mart’s stock explode with a valuation of $45 billion. Then in 1991 Wal-Mart became the largest retailer officially when its sales surpassed Sears, Roebuck & Company.

About the Author: Phin Uphamis an investor at a family office/ hedgefund, where he focuses on special situation illiquid investing. Before this position, Phin Upham was working at Morgan Stanley in the Media and Telecom group. You may contact Phin on his Phin Upham website or Twitter page.

House for Sale in Richmond, Virginia

Sun May 10 , 2015
By Phin Upham Sam Walton was the man behind the WalMart retail chain, the first of which opened its doors in 1962. He was born in Kingfisher, Oklahoma, and grew up within the retail business. He became an international success after 30 years in business, and WalMart was considered the […] 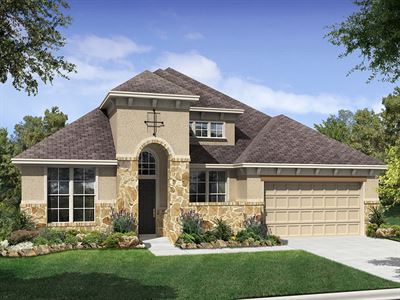